Why Music? A question I have found myself having to not only answer but also defend for a very long time. Deemed as the less favourable option for a career path, deciding to pursue a career in music was something that did not go well with everyone in my family. But when I say family, I do not mean my immediate family, it was more of a concern for my extended family from uncles, aunties, cousins, cousin’s spouses, second cousins to neighbours. Well not neighbours, but well they might as well have since everyone else was having a jab at me and my career choice.

So what will you do? Sing in bars?

How do you make a living by just playing the piano?

The questions were relentless about the path I had chosen, which oddly enough was in no way going to affect them. I realised that the more I kept justifying it to the rest of the world, the more I awarded them the power to dictate my choices in life. There comes a point in every woman’s life, regardless of who she is, where she needs to break away from constantly having to justify or apologise for the way she looks, feels, acts and more importantly thinks. I stopped doing that when I realised music was all I had and I was not giving it up for anyone.

Many years later, music continues to be my solace and best friend, because without music, my life would be incomplete. I always knew there was more to “singing in bars” and “playing the piano”. True enough it was just last year that I embarked on a journey to work with refugee children and introduce them to the wonderful word of arts education using the medium of music and drama.

After working with the children for one and half years, we finally staged the production of Jungle Book The Musical. It was an exciting yet exhausting journey teaching the children music, dance and to memorize their script in English, a language foreign to them, which had me questioning myself on a number of occasions as to why I decided on such an ambitious task. But when the performance day finally arrived, the excitement on the children’s faces as they confidently narrated their stories sparked something in me. Did I really want this to be over? I saw happiness in the children’s eyes, confidence grew in their voices, and just like them, I reacted positively each night to the affirming applause from the audience. Together, the children and I had transformed. It was empowering to know we owned that moment, it was ours to be cherished, as each one of us narrated our stories, hopes and aspirations through the arts.

With that same spark, today, I continue this journey on another project. A project that speaks to the woman and the musician in me. Yes, MAHILA! What is MAHILA? MAHILA is a celebration of The Arts and Women Through The Arts. It is about me, you, her and us. It is about being a woman and owning our stories as we embark on a journey, find our way and become who we choose to be. 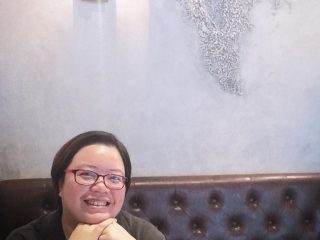 Previous Post (p) The Art of C and O 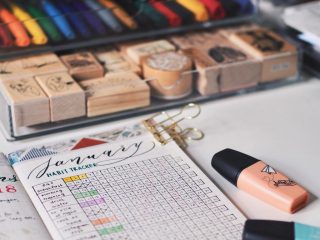 Next Post (n) COVID-19 or not, always look after yourself

Our customer support team is here to answer your questions. Ask us anything! :)

Alpha Seed - Malaysia
Kate
Available
Hi, how can I help?